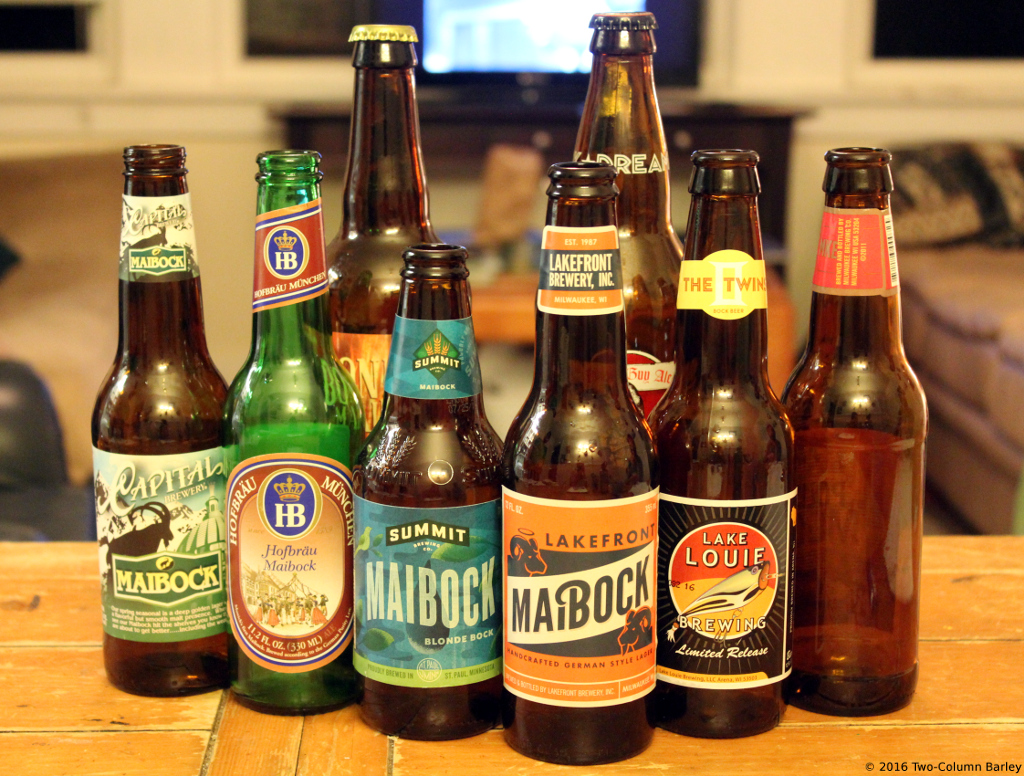 A Maibock tasting in May, how appropriate!