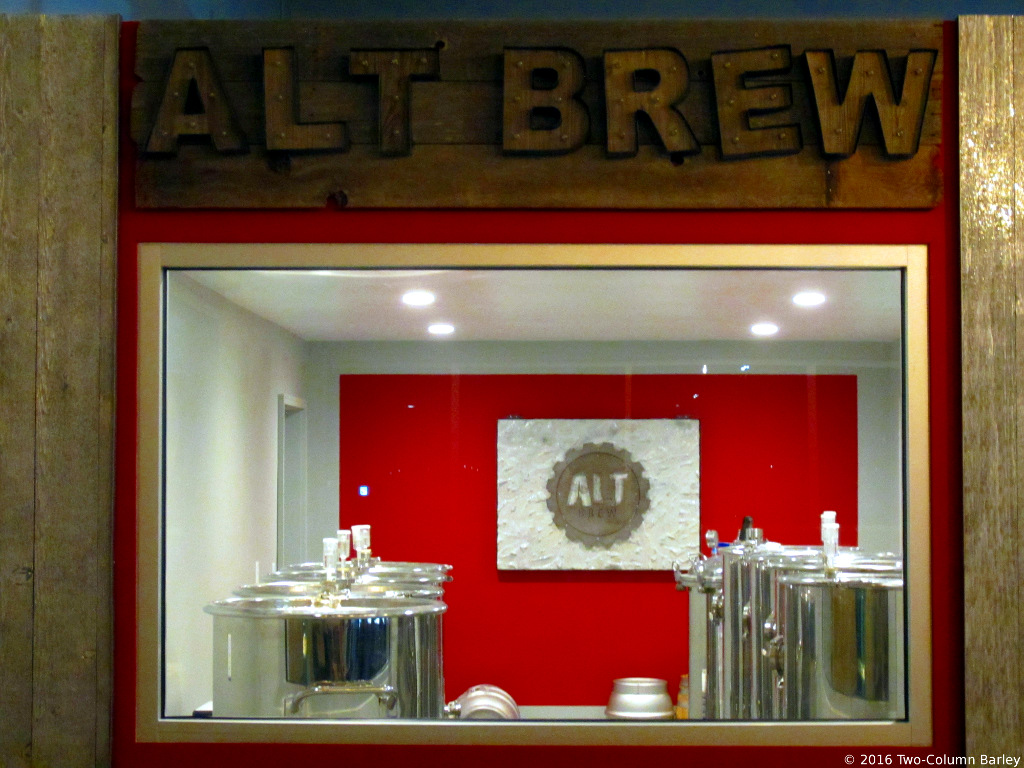 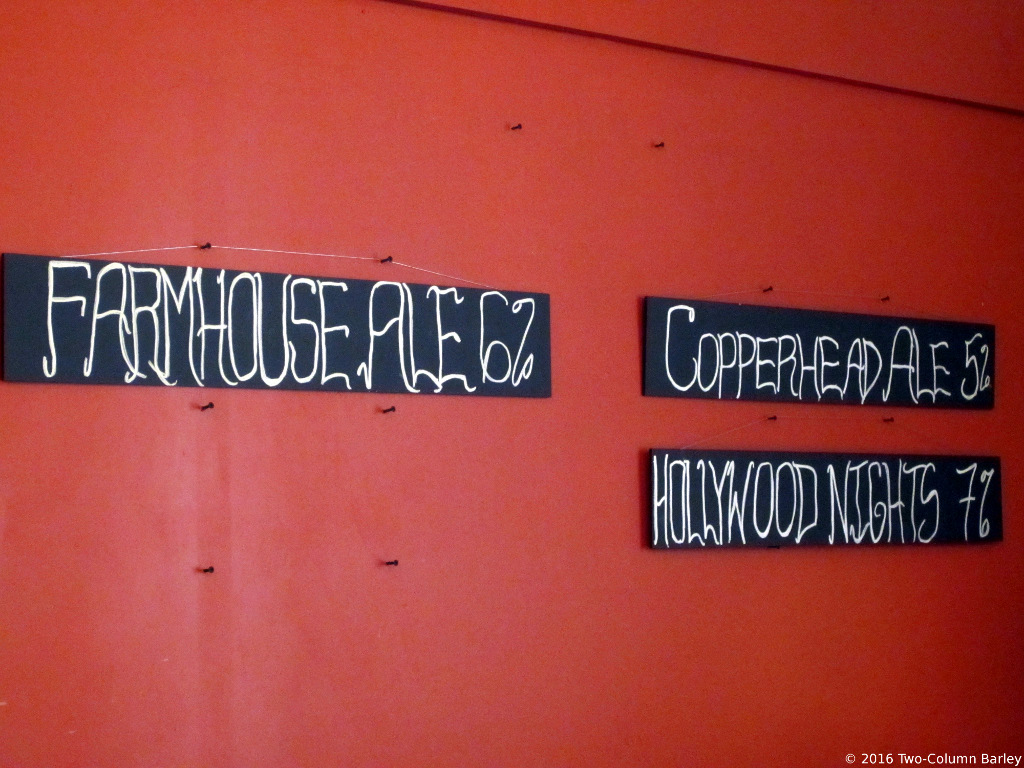 Notes: All Alt Brew beers are completely gluten-free and all are made on dedicated gluten-free equipment.  If I was not told that the beers I sampled were gluten-free, I would not have known.  The aroma, appearance, flavor and mouthfeel of each style matched that of beer brewed with barley, the only difference I noticed was that the gluten-free malt lingered less in the aftertaste.